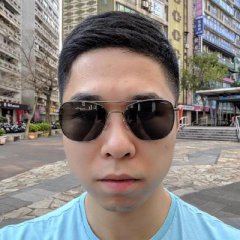 Adelbert Chang is an engineer at Target where he works on deployment infrastructure for the AI Engineering team. Previously he worked at U.C. Santa Barbara doing research in large-scale graph querying and modeling, and in industry on machine learning systems, rule engines, and developer tools. Recently he has been exploring the intersection of functional programming and system design. He is an active open source contributor, speaker, and writer for projects spanning the areas of functional programming, type systems, graph analysis, tooling, and infrastructure. He received his Computer Science degree through the College of Creative Studies at U.C. Santa Barbara in 2014.