We are happy to announce prizes and awards for the 33rd edition of ECOOP! 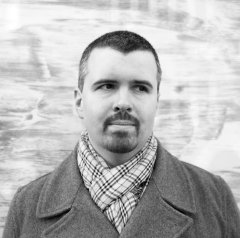 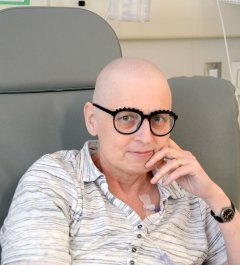 The Junior Prize was awarded to Ilya Sergey for his significant contributions in the development and application of programming language techniques to various problems across the programming spectrum, covering object-oriented , functional, distributed, and concurrent programming, as well as the blockchain and smart contracts.

The Senior Prize was awarded to Laurie Hendren for her continuous and significant contributions for the past 30 years to the field of object-oriented programming languages and compilation. She has developed technologies and tools underlying the implementation of a range of programming languages: accurate and efficient points-to analysis for C, C++ and Java, analysis, compilation and optimizing Java bytecode in her customizable, extensible Java compilation framework, exploring analyses and language extensions for the premier aspect-oriented language AspectJ, and easily extensible compilation for MATLAB and VM tools for scientific and data analytics languages.

The Distinguished Paper award goes to: The Distinguished Artifact award goes to: Nominations for the 2020 prize can be made by filling this form.