The Future of Java

In this talk, Dr Gavin Bierman will outline what’s coming in the near and not so near future for the Java language. They’re planning a number of significant changes to the languages; many of which will be familiar to functional programmers. The talk will also show some interesting quirks of designing features for a language like Java, and where some formalisations help in our design.

Gavin Bierman is a Consulting Member of Technical Staff based at Oracle Labs UK. He is a member of the Programming Language Research Group and is currently a member of the Java team helping design the next versions of Java. 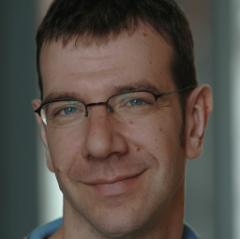